Croix Baker - By Any Means Necessary 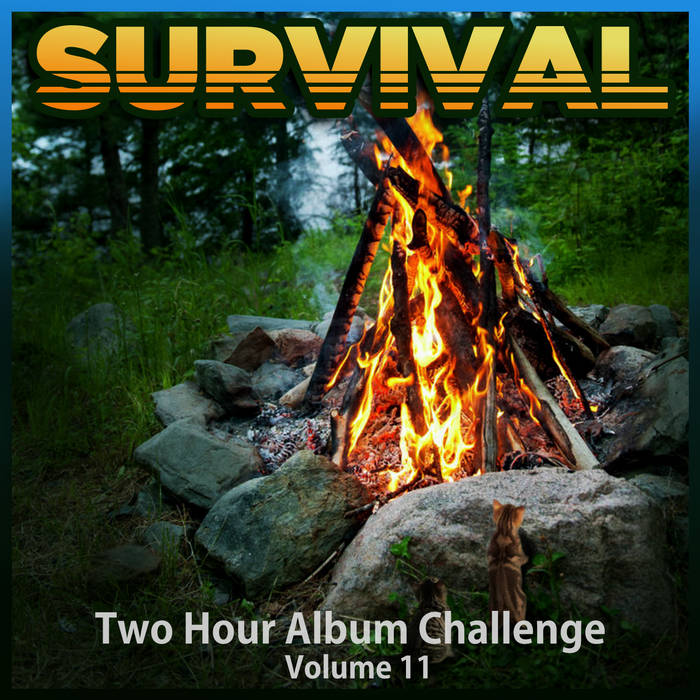 Song written by Croix Baker
Streaming: www.twitch.tv/croixbaker
Watch this song get made: youtu.be/-Te5xhSG0Z8

Theme Interpretation: Hard to not to think apocalyptic in July 2020. "Survival" conjures feelings of zombie outbreaks, murderous robot armies, global devastation. You can't be bothered with the distractions of civilized life, your only goal is survival.

To me, this called for synthwave. I kept things very mechanical without going fully industrial, as I wanted the track to be the backdrop to everyday life, not just the moments in peril. To fit a more modern setting, I tried to focus more on broken and glitched effects rather than the classic synths that always sound slick and polished to me. A broken world required a broken sound palette. To that end, I used a test equipment sample from Hainbach's "Isolation Loops" pack for the pulsating rhythm of the piece.

One thing that did surprise me was how light "By Any Means Necessary" turned out. Between the Juno-esque chords, Spitfire LABS' Ghost Bells, an Absynth preset from Fragment Audio called "Doomsday," it would be fitting that the track would feel dour and elegiac. Instead I managed to create a track that adapted to the dire situation, rather than wallow. And at the risk of ascribing too much meaning to a silly track I spent roughly two hours working on, the people who survived, mentally or physically, found a way to persevere despite the urges to maintain a status quo, as if that was something worth recreating.

The name of the track "By Any Means Necessary" comes from this as well. Survival can't be achieved from despair, nor can be sustained by the way we lived before the calamity. It takes the ingenuity to work with what's possible, for months and years at a time. Getting to that point requires changes that would never have been seriously considered. But in order to survive, it needs to be done.

The Two Hour Album Challenge (2HAC) is a community-driven challenge to collectively start and complete an album of music in two hours.

Bandcamp Daily  your guide to the world of Bandcamp